BRAND'S is part of the Suntory Group, a Japanese multinational brewing and distilling company group founded in 1899 with its mission in creating harmony with people and nature. BRAND'S is the leading health supplements brand in Asia. BRAND’S has helped build a foundation of health for generations under its flagship, BRAND’S Essence of Chicken and a range of other health supplement products.

In the early 19th century, Mr. Henderson William Brand concocted a chicken essence for His Majesty, King George IV of England. This secret formula became known as BRAND’S Essence of Chicken, which gained prominence over the next 180 years for its nourishing goodness.

Today, BRAND’S Essence of Chicken is available in 19 countries with over 150 million bottles sold worldwide. 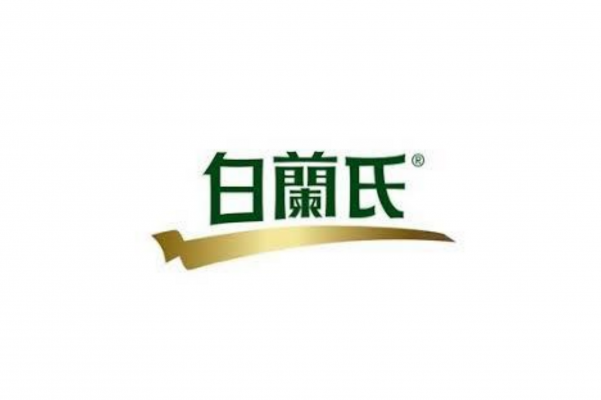 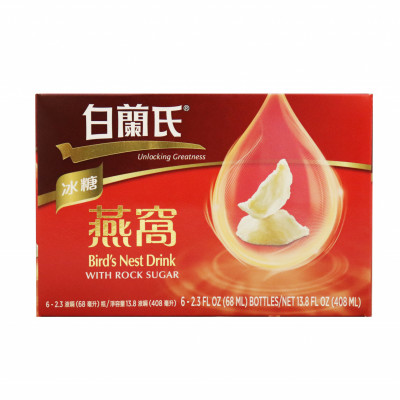 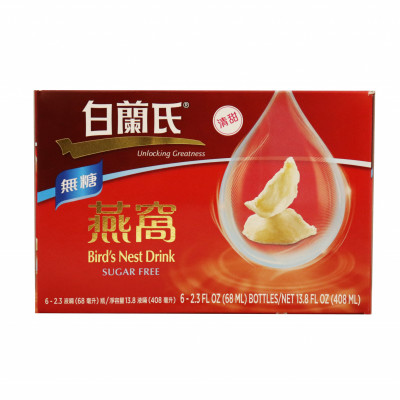 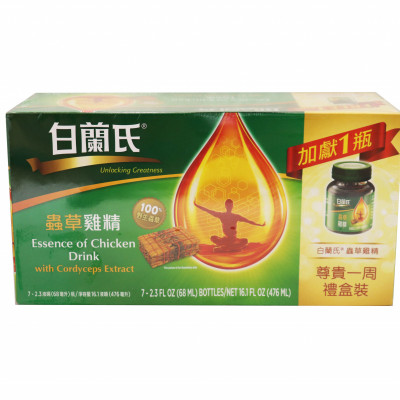 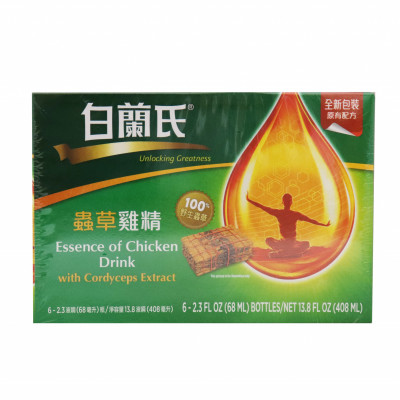 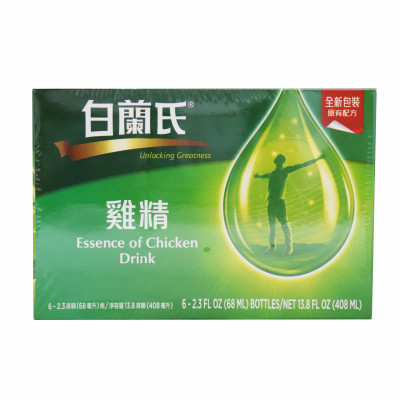 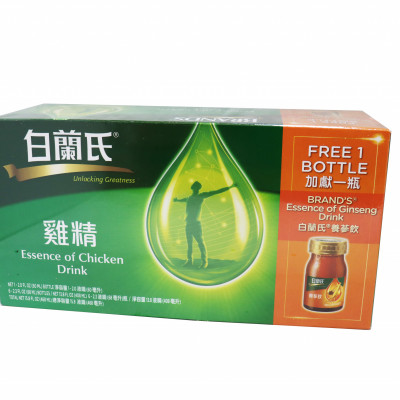 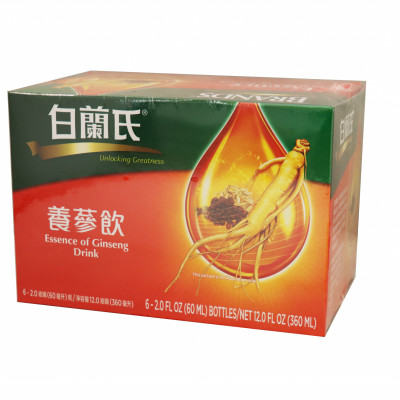 This website stores cookies on your computer. These cookies are used to collect information about how you interact with our website and allow us to remember you. We use this information in order to improve and customize your browsing experience and for analytics and metrics about our visitors both on this website and other media. To find out more about the cookies we use, see our Privacy Policy.

If you decline, your information won’t be tracked when you visit this website. A single cookie will be used in your browser to remember your preference not to be tracked, all other cookies will be removed.